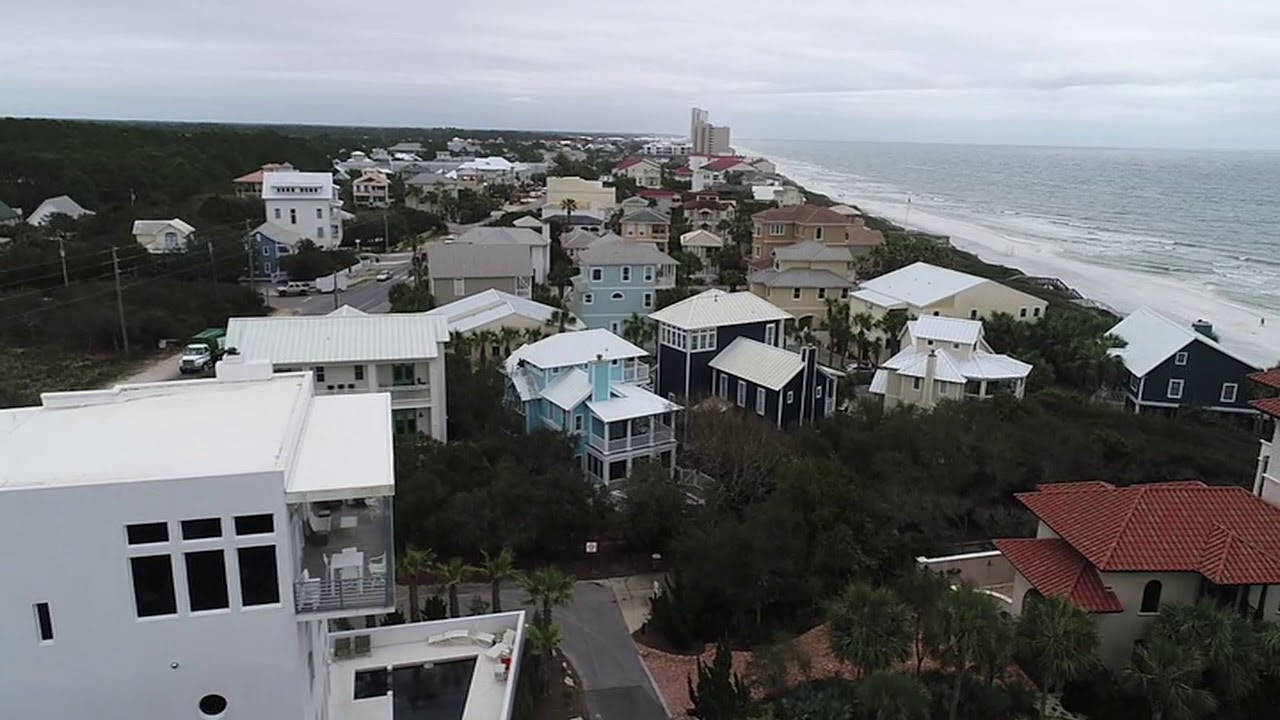 One of the proposed amendments would eliminate a current provision of the comprehensive plan that allows the transfer of allowable development density of any given land-use category on properties containing wetlands to the upland areas of those properties.

In effect, the proposed amendment would reduce the allowed density of development in south Walton County, at least as far as developments containing wetlands are concerned.

In both instances, planning commissioners opted to move consideration of the amendments to their March 11 meeting and to schedule a workshop on the proposals sometime before that session.

At their Thursday meeting, planning commissioners appeared somewhat blindsided by the proposed amendments, which were forwarded to them by the Walton County Board of County Commissioners for consideration and an eventual recommendation for approval, rejection or modification.

Changes to the land development code and comprehensive plan must ultimately be approved by the County Commission.

During consideration of the proposed amendment halting wetlands-related development density transfers, one planning commission member noted that the proposal had "way more questions than it's got answers."

At least a couple people who spoke to the planning commission regarding the amendment, including at least one attorney, warned that reducing the currently allowable development density on properties containing wetlands likely would land the county in court at some point.

One attorney told the planners that reducing currently allowable development density would represent an unconstitutional "taking" of the property, in that it couldn't be developed to the extent that had previously been allowed.

Also according to public comment, applying the new density rule only to south Walton County would constitute an "arbitrary and capricious" action on the part of the county, thus leaving it open to legal challenge.

Renee Bradley, the senior planner with the county planning department who presented the proposed amendments to the planning commissioners, agreed that there could be some legal questions about the proposal.

"There's also the potential for this to be litigious," she said afer telling them that if the amendment was approved, the county would need to monitor its effects.

"What the result will be going forward, we don’t know,” Bradley said.

Discussion of the proposal to increase allowable residential density in the two agricultural zoning categories focused in large part on the potential impact on farming in the northern end of the county.

One of the planning commissioners likened the proposed increase in allowable residential density to taking another sort of action that would jeopardize tourism, which drives the economy of the southern end of the county.

"It sounds (just) like (saying), 'Let’s take away tourism from the south end,” the planner said.

“Is it possible just to vote this down completely?” he asked. “Can we just vote it down and start over?”

It was also noted Thursday that there are other ways to increase residential density in agriculturally zoned areas, such as simply petitioning the county for a land-use change.

In the meantime, a public workshop on the proposed amendment will be held sometime before the planning commission takes it up. The workshop will be scheduled for a location somewhere in the north end to make it easier for residents who are likely to live and/or own property there, to attend.