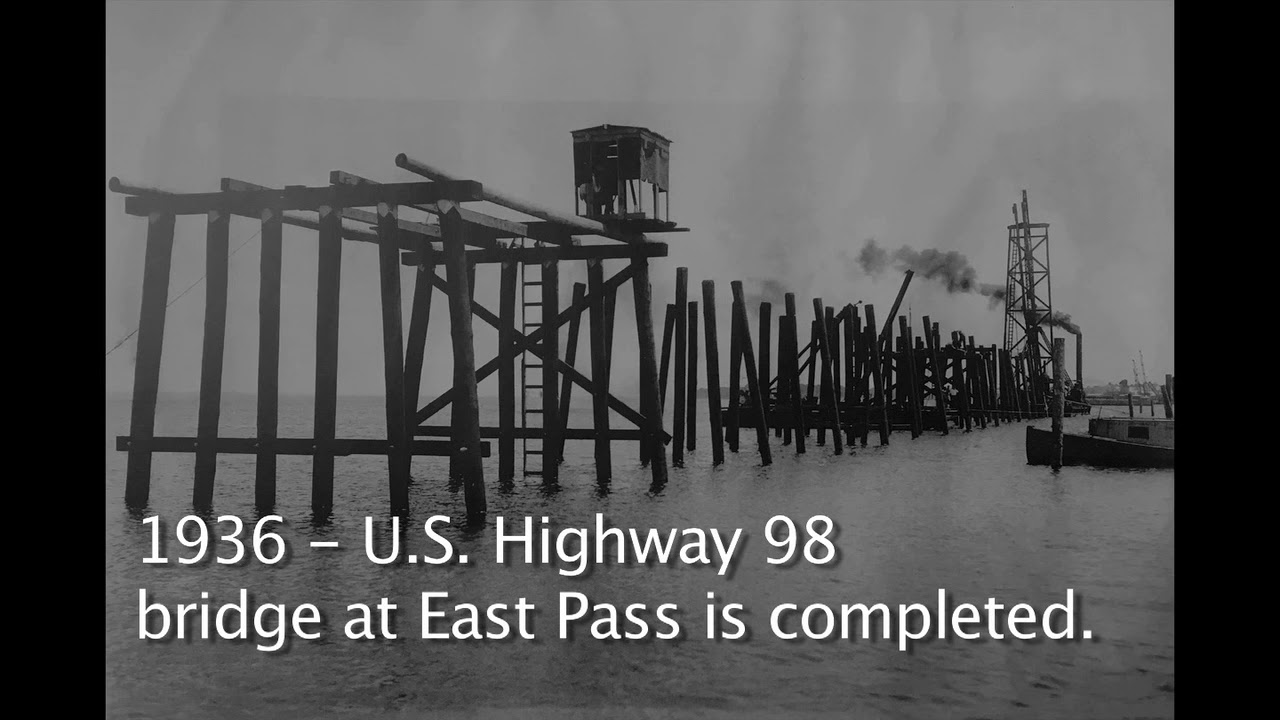 Although Destin is a not-so-old city, it does have history and the city is looking to preserve some of it with a possible historical district.

The council passed a motion last week, 6-0, to direct the city’s land-use attorney to develop a Zerbe-Calhoun Historical District overlay and bring it before the Local Planning Agency for its review and provide a recommendation next month, according to Catherine Card, city spokeswoman.

The CRA board brought forth the idea of the historical district at the meeting.

Included in the possible historic district, which would be 6-plus acres, would be the Destin History and Fishing Museum, the 1934 Post Office, the Primrose, the Destin Community Center, the Destin Fire Station, playground and the old and new cemeteries in that area.

Related:More than 70 attended the Open House at the Destin History and Fishing Museum

"If there is one in Destin … that would be it,” City Councilman Dewey Destin said of the proposed area.

Destin became a city in 1984, but has been in existence for more than 125 years.

“(The CRA) were right,” Destin said. “If we don’t take some steps to preserve what history we have left, it will be gone … and that will be the end of that.

“Next thing you know, there’ll be a condo on that property if we’re not careful,” he added.

By the way:Destin History and Fishing Museum turns 15

Kathy Marler Blue, executive director of the Destin History and Fishing Museum, said she likes the idea of the museum being part of a historical district.

“The museum is the caretaker of the local culture and heritage of Destin, the guardians of a priceless commodity,” Blue said.

“The mission statement of the museum, which is reflected in the city, is the preservation of the local heritage. This designation would be a step to safeguard part of Destin’s early heritage of the history of these two land parcels and what is on them,” Blue said referring to the museum and the community center.

More at museum:A story for the ages: Westerfeld and Raim haul in 13 foot blue marlin on 23 foot Mako boat

For now, nothing is definitive.

“We will have a better idea after the land-use attorney and LPA meet and bring the recommendation back so we know exactly what will be included,” Card said.