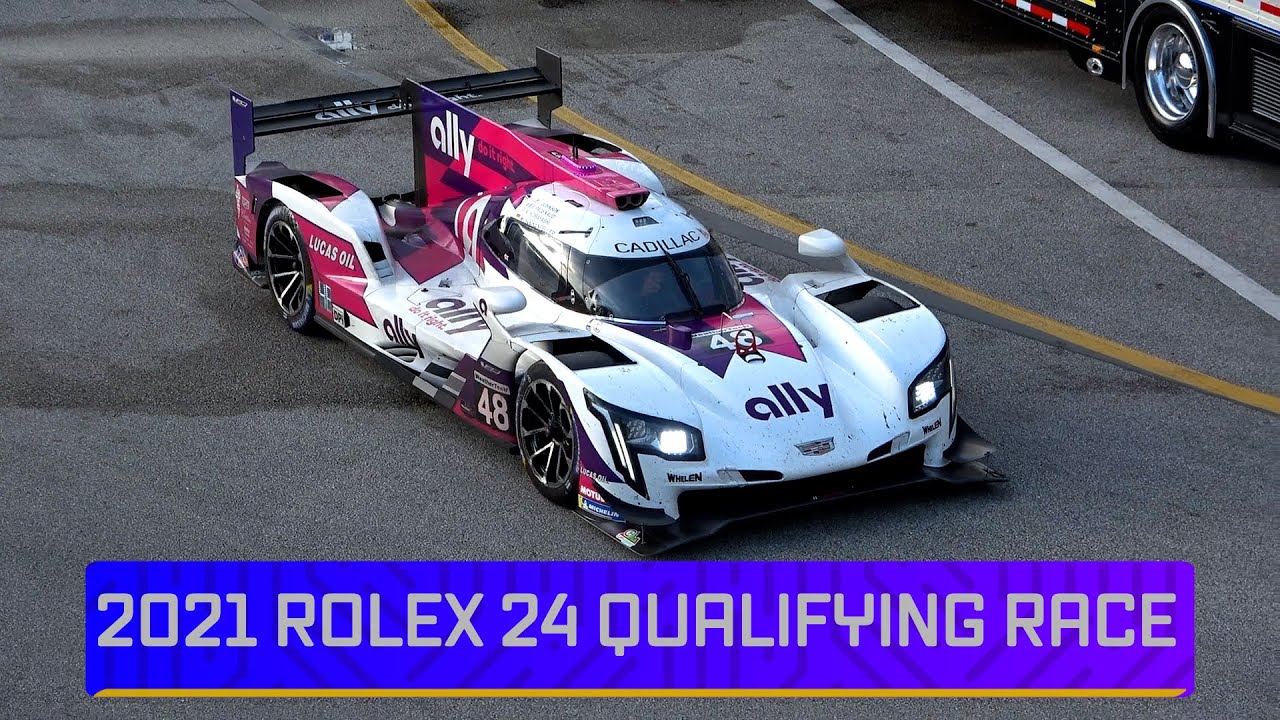 Like the entire world in 2020, the IMSA season was upended by the COVID-19 pandemic, but it didn't put the brakes on the racing body's ability to run a modified schedule.

The circuit, as usual, opened its season with the Rolex 24 At Daytona, then was forced to pause because of the pandemic. The season fired up again with a revamped schedule that started at Daytona International Speedway, the IMSA WeatherTech 240.

Here's a quick look at the WeatherTech SportsCar Championship season:

Daytona Prototype International (DPi): The No. 7 Penske Acura driven by Ricky Taylor and Helio Castroneves won the championship by one point (265-264) over the No. 10 Cadillac of Ryan Briscoe, Renger van der Zande and Scott Dixon. It was the first season championship in Castroneves' 23-year professional career in the United States.

GT LeMans (GTLM): The No. 3 Corvette of Antonio Garcia and Jordan Taylor won the title. It was Garcia's third GT title. The duo won five races in 2020. It was also Taylor's third overall IMSA championship and his first GT title. Taylor's other series season championships came in the prototype classes with his father Wayne's teams.

GT Daytona (GTD): The No. 86 Acura of Matt McMurry and Mario Farnbacher took the championship by two points (286-284) over the No. 16 Porsche of Patrick Long and Ryan Hardwick, who won the season finale Twelve Hours of Sebring. It was the second consecutive championship for the Meyer Shank Racing entry. Farnbacher was also the 2019 GTD driving champion with Trent Hindman in the No. 86. In addition to repeating as the team champion, the No. 86 helped Acura secure the manufacturer crown.